Victorian Style Houses for Sale in Greater Seattle, WA
Browse Victorian style homes for sale in Greater Seattle, WA. Originating in England during the reign of Queen Victoria from 1837 to 1901, the Victorian architecture style was brought to the country through San Francisco. Steep pitched roofs, colorful exteriors, painted iron railings, multiple stories, and asymmetrical design are some of the key characteristics of Victorian homes. Some well-known examples of this architecture style are the iconic Painted Ladies - the row of colorful Victorian houses in San Francisco, CA.
Showing 1 - 2 of 2 Homes 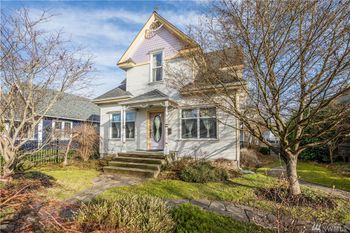 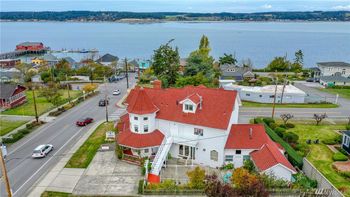 What are common characteristics of a Victorian houses?

What are some of the downsides of Victorian homes?

Smaller rooms, less closet space, and sometimes the need for repairs and updates including costly custom replacements. Some consider these homes too formal and too ornate.

Why do people love Victorian homes?

There is a romance, elegance, and an air of magic around Victorian homes that is hard not to love and find endearing. The sense of history associated with older Victorian homes is truly unique and hard to replicate.

How many Victorian Style Houses for Sale in Greater Seattle, WA?

There are 2 Victorian Style House in Greater Seattle, WA currently.