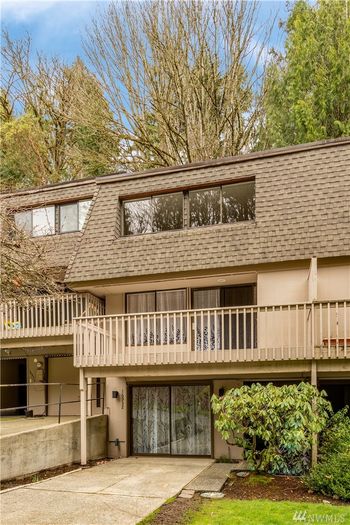 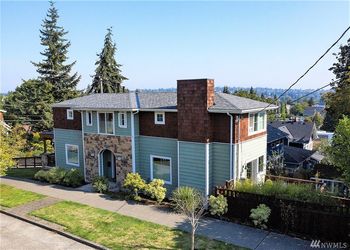 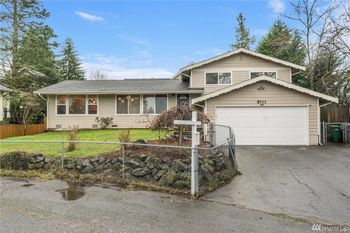 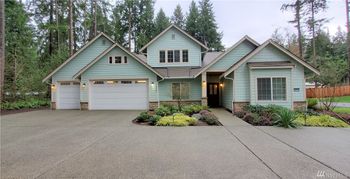 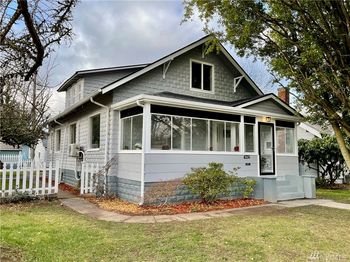 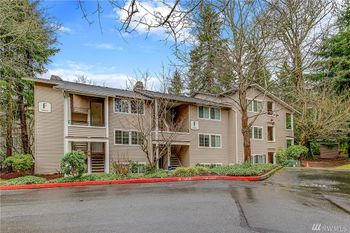 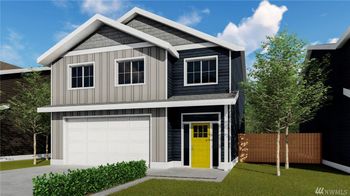 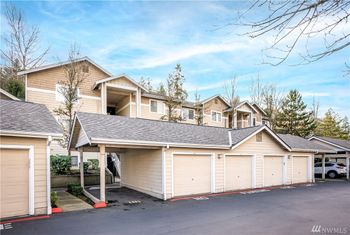 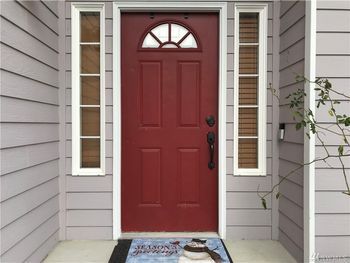 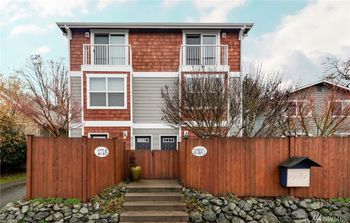 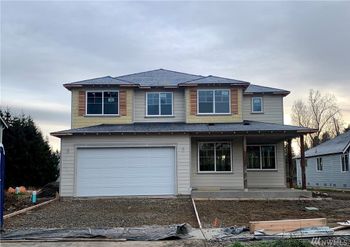 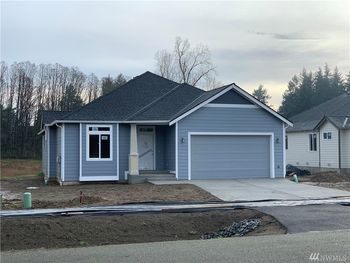 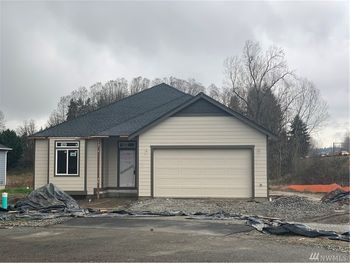 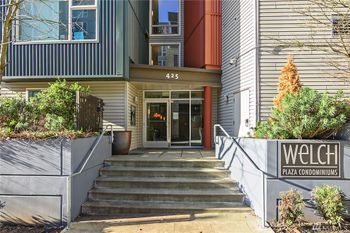 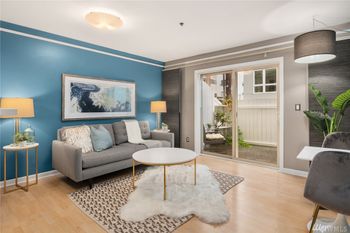 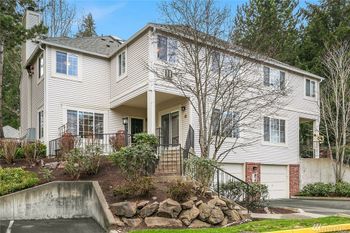 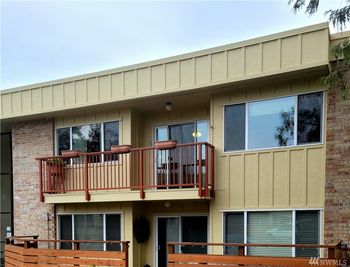 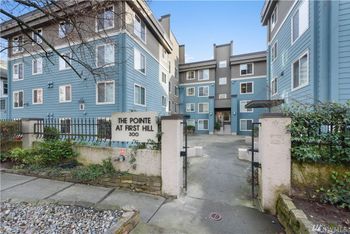 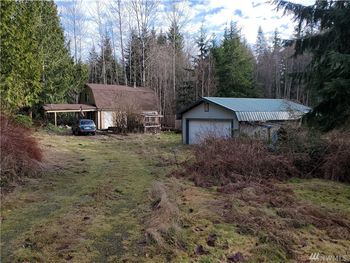 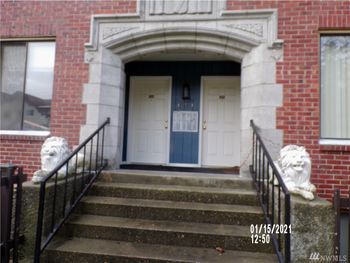 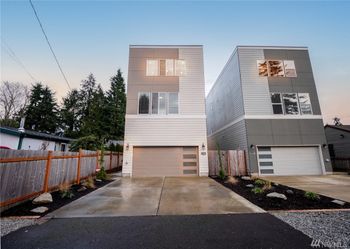 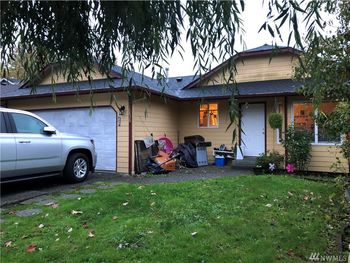 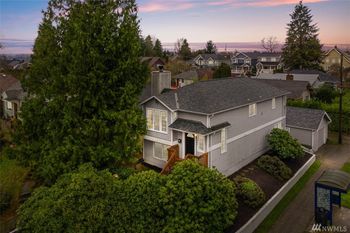 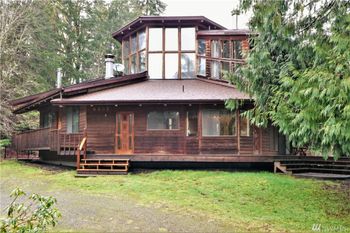 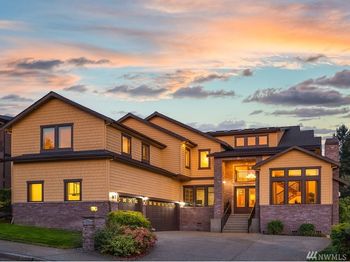 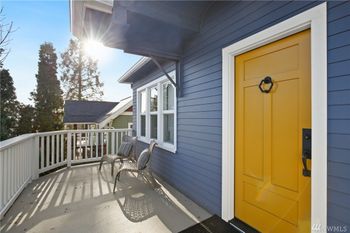 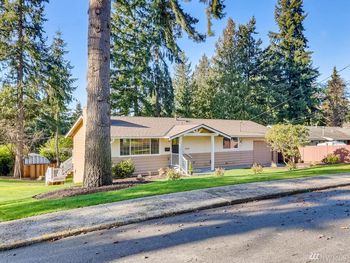 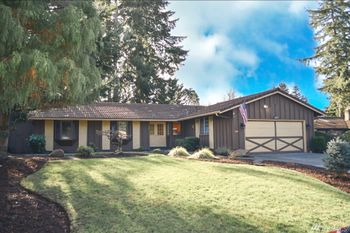 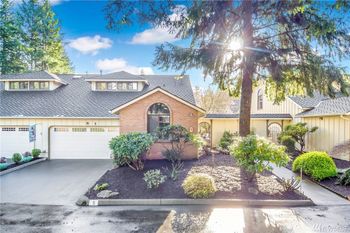 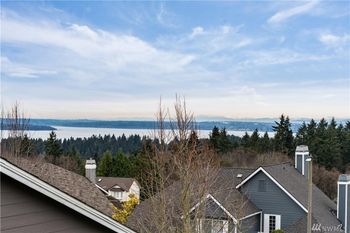 Browse Rent To Own Homes For Sale by county in Greater Seattle, WA