Craftsman Style Homes for Sale in Greater Seattle, WA
Browse craftsman style homes for sale in Greater Seattle, WA. Craftsman style homes were born in the 1800s and 1900s thanks to Britain's industrial revolution and the subsequent Arts and Crafts Movement which rejected mass-production in favor of handcrafted works of art. There is something so comfortable, cozy, and truly American about a craftsman style house - from inviting porches, triangular roofs, overhanging eaves, muted tones, and (often) exposed beams are characteristic of this home style. This style of home architecture is found in many parts of the country and emphasizes functionality, simplicity, and modesty.
Learn more about Craftsman Style Homes here.
Showing 19 - 24 of 24 Homes 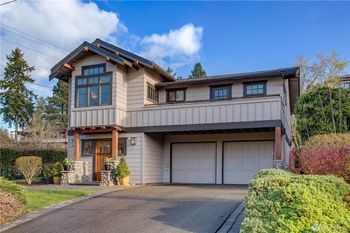 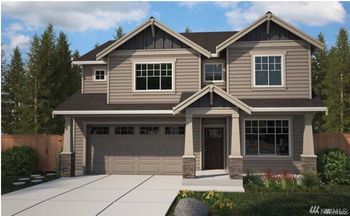 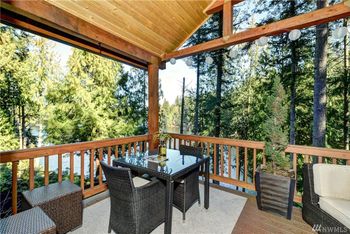 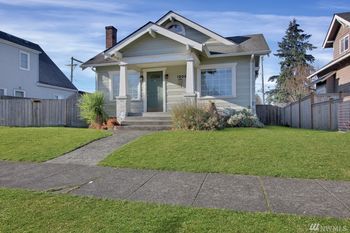 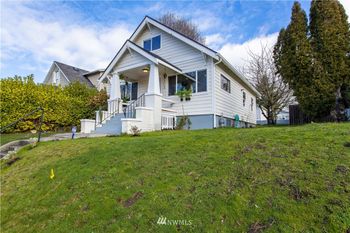 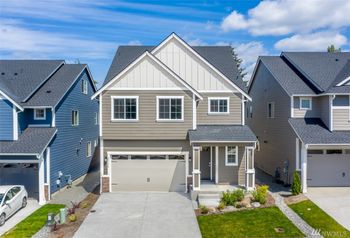 What is a craftsman style home?

This style of home was born in the 1800s and 1900s with thanks to Britain's industrial revolution and the subsequent Arts and Crafts Movement which rejected mass-production in favor of handcrafted works of art.
The term "craftsman" was originally just reserved for homes built from the plans and blueprints of Gustav Stickley, design leader, leading voice of the Arts and Crafts movement in America, founder and editor of 'The Craftsman' magazine, and furniture manufacturer. His design philosophy was a major influence on American craftsman architecture. People welcomed the simplicity, modesty, and functionality of this style of home over the frills, fuss, and eclectic style of traditional Victorians. This was a home for the hardworking American.

What are the exterior characteristics and features of a craftsman style home?

What are the interior characteristics and features of a craftsman style home?

How many Craftsman Style Homes for Sale in Greater Seattle, WA?

There are 24 Craftsman Style Homes in Greater Seattle, WA currently.