5 Spooky Spots in the Bay Area To Visit This Halloween 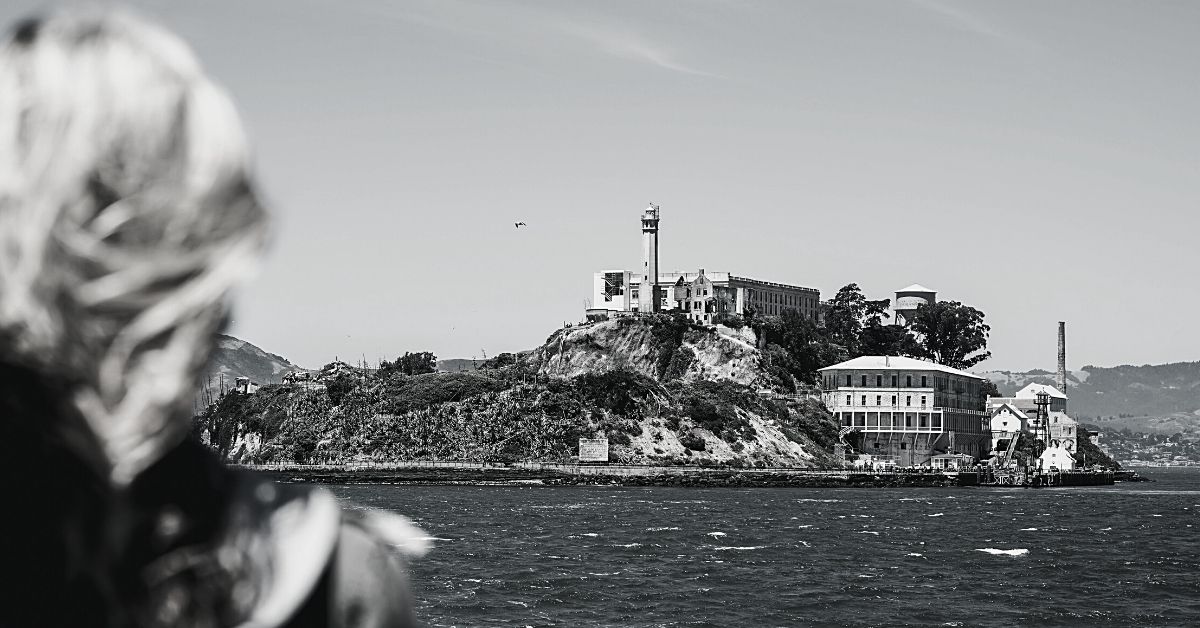 Double, double toil and trouble; fire burn and caldron bubble... that's right, it's that ghoulish time of the year again - Halloween is here.

Much of life has changed since spooky season of last year but that doesn't mean you can't still go out there and get your freaky fix. Raging Halloween parties are off the cards so we're thinking outside of the box today in the Bay Area for some freakish festivities.

From haunted hotels and islands to grand Victorian homes and mansions, here are five social distance-friendly spooky spots you can visit this year in the Bay Area.

"Incarceration Island" may be an obvious first choice, but it's a spooky nonetheless. Alcatraz is undeniably one of the most haunted places in the country and some of the worst criminals in American history including Arthur Doc Barker, Machine Gun Kelly, Roy Gardner, and Al Capone spent many days behind bars in the maximum security prison. It's said that the empty cells inside the walls of Alcatraz still home the restless spirits that remain there, spirits unable to move on. Visitors have even reported hearing rattling chains and gunshots, having unexplained apparitions, and getting cold chills while on the island.

The Lyford House in Tiburon

This historic landmark property in Tiburon bears the name of army doctor Benjamin Lyford, but the supposed ghost in residence, Rosie Verrall, was actually the mistress of Lyford’s father-in-law John Reed. Overnight guests over the years attest to have suddenly awoken in the night to her presence long after her death in 1964.

Built in 1876, the beautiful Victorian house sits right on the water's edge and is listed on the National Register of Historic Places. It's a pleasure to visit, just watch out for the ghost in residence.

Over on the other side of the bay, you can get your spooky fix at this grand (and allegedly haunted) hotel. The original building that stood on this site in the hills of Berkeley and Oakland burned down back in 1901. The Claremont Hotel was almost 15 years later. Over the years, guests have reported an unusual smoke smell during the night... not to mention the ghost of a young girl who reportedly haunts the fourth floor.

When it comes to spooky spots in the Bay Area, the Winchester Mystery house is a mandatory stop. This illustrious 160-room residence and estate was once the home of tragedy-stricken Sarah Winchester, the widow of firearm magnate William Winchester. She spent 38+ years of constant construction building this beautiful and bizarre property to appease the spirits who died at the hands of the Winchester Rifle. You can visit the property virtually or in person this Halloween!

If you're intrigued by this spooky residence and you're not scared of the things that go bump in the night then you should check out this article where we've featured 415 Maplewood Avenue, a home currently for sale just one block away.

A post shared by Winchester Mystery House (@winchestermysteryhouse) on Aug 15, 2020 at 9:45am PDT

We all know this famous San Francisco street... but are you familiar with the sinister history of 1000 Lombard?

Social columnist and socialite Pat Montandon threw an astrology themed party in her Lombard street home back in the 1968. While she thought her party was a raging success, the tarot reader she hired thought otherwise and was outraged that he hadn't even been offered a drink.

It's said he cursed the house on his way out - and Montandon's life fell apart in the weeks that followed. She received threats from neighbors, had a fire break out during another party in the house, woken at 2am every morning, experienced freezing temperatures, break-ins and theft, and was plagued by mysteriously locked doors amongst other paranormal activities.

Love all things spine-chilling? Well, then you're going to love these houses currently on the market in the Bay Area near some eery residences.

We've partnered with the Austin Flipsters to build a dream home for one lucky ZeroDown customer. We need your help choosing the location! 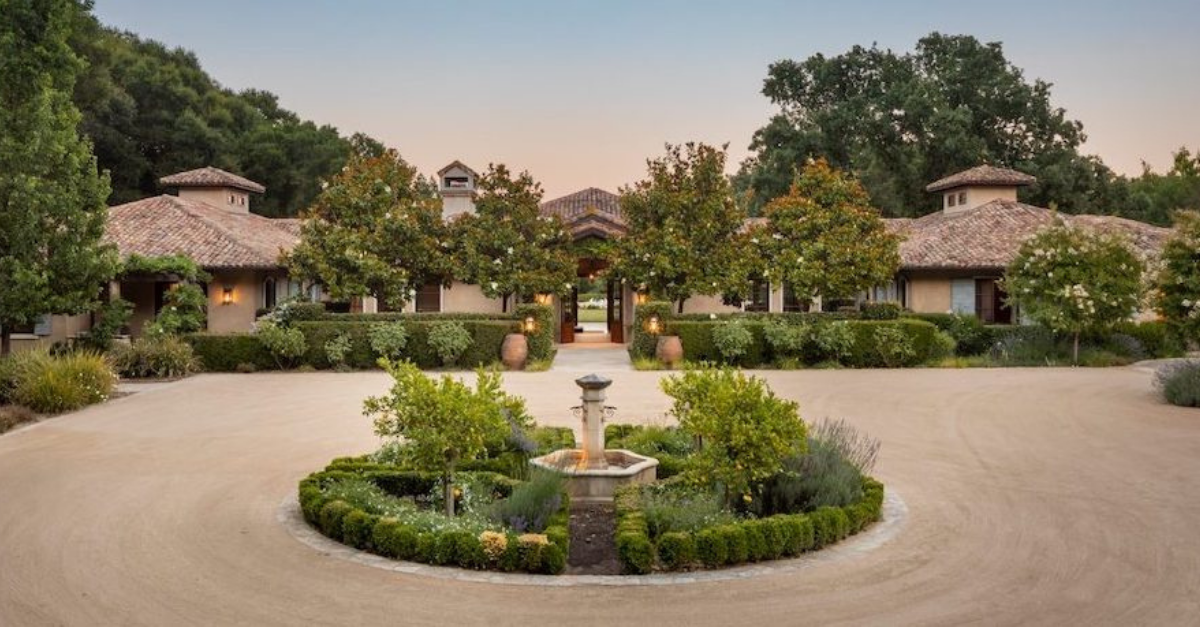 This Is What a $50 Million California Home Looks Like 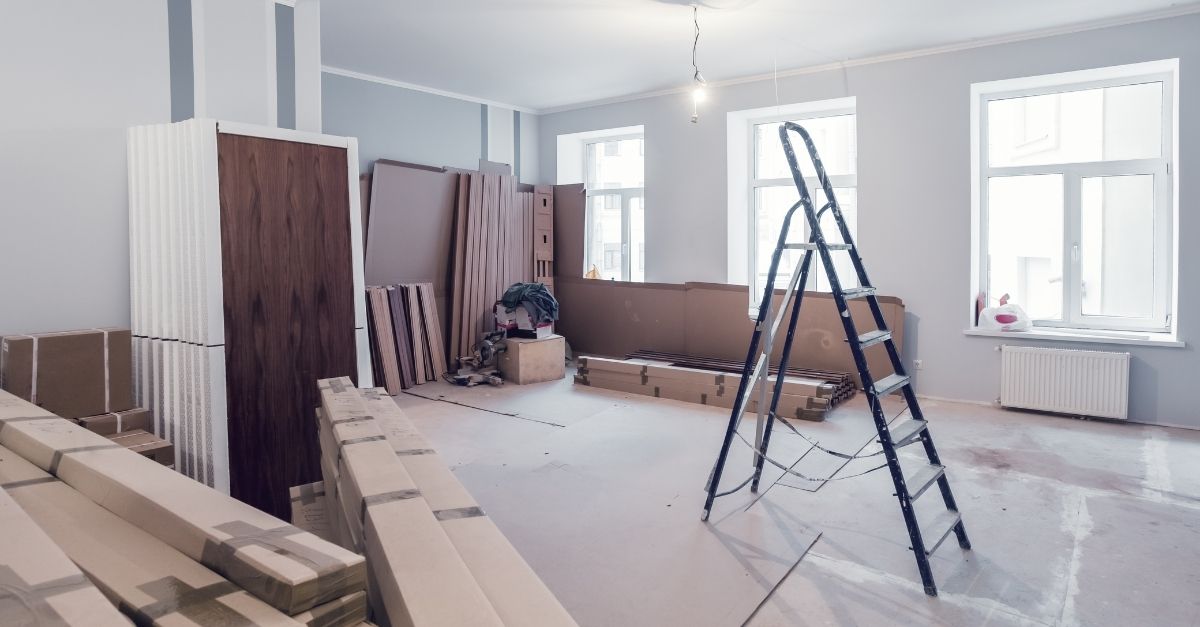 10 Remodeling Projects with the Best Return on Investment in Seattle 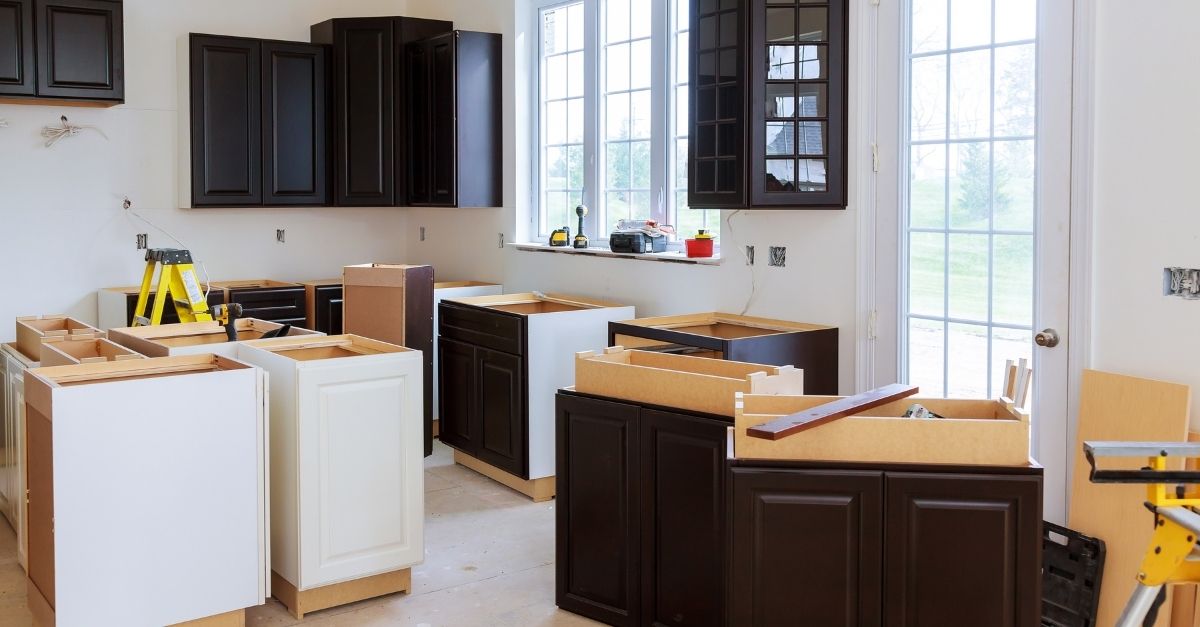 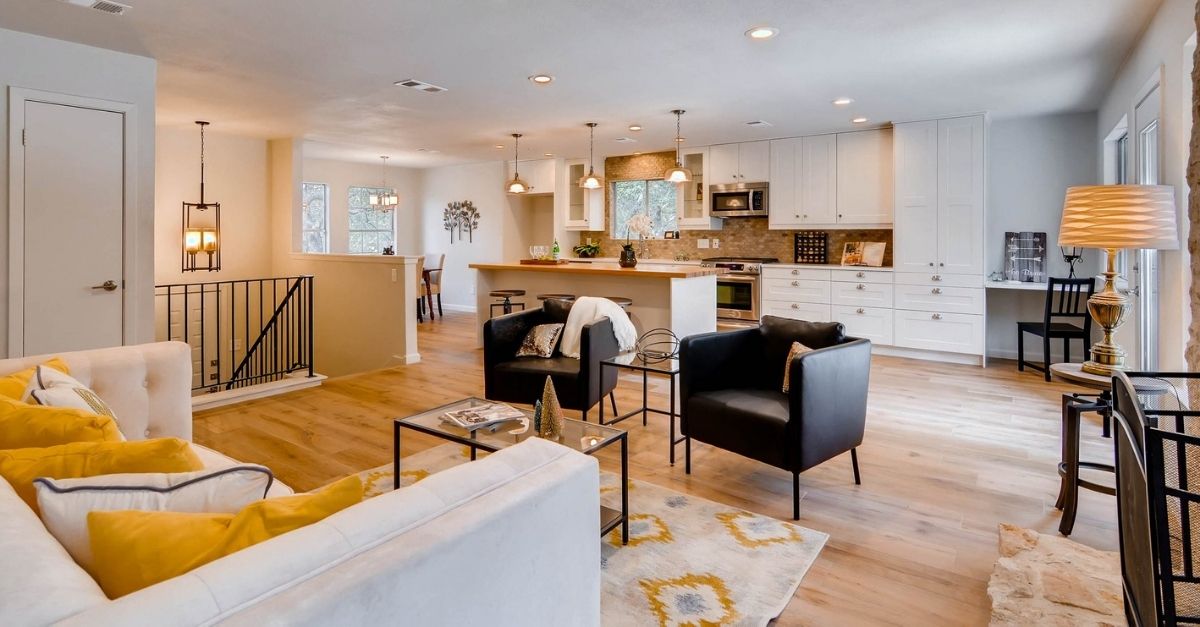 The price that the seller is willing to accept for selling the house without countering for a higher price. This means that if a home is listed for $1.5m, the seller will sell it at this price rather than countering at $1.6m or more.

Sharon was thrilled to buy her house at $1.02m that was listed at a transparent price of $1m. 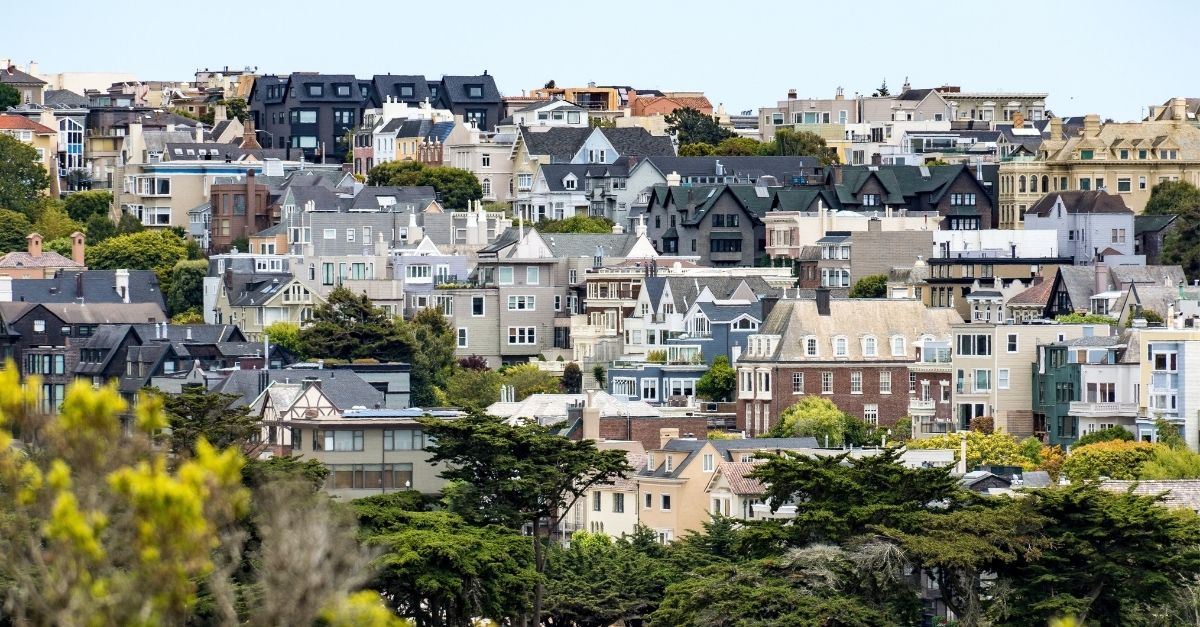 Wondering what's going on with the Bay Area's real estate market at the moment? 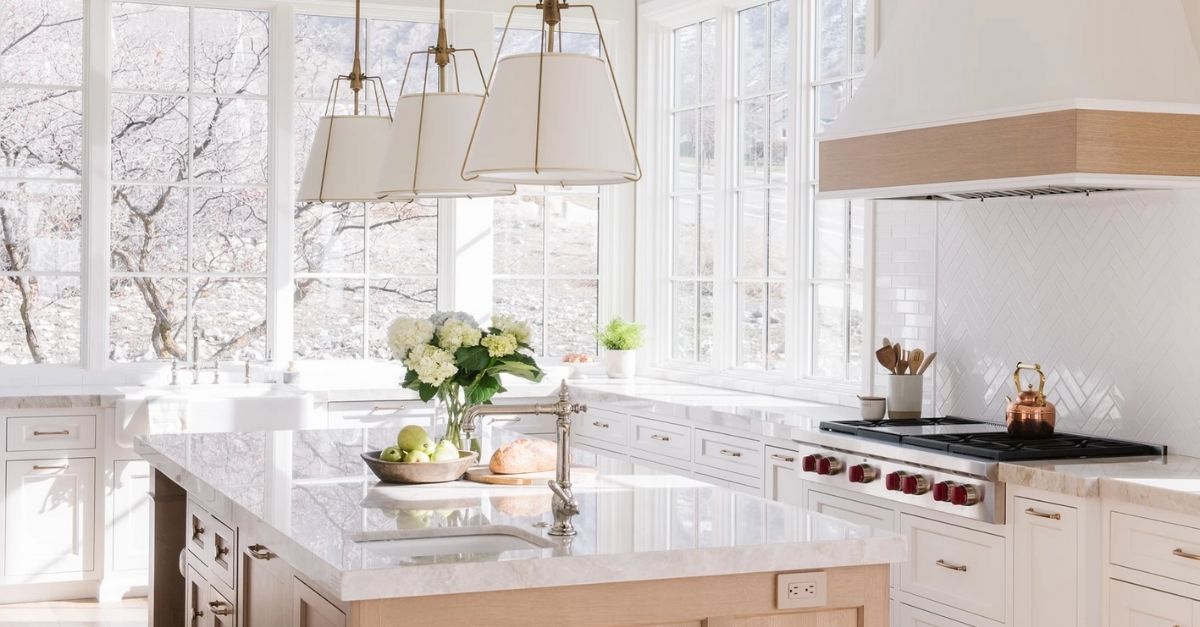 If you've been hunting for an awesome interior designer in Utah, this is the article for you... 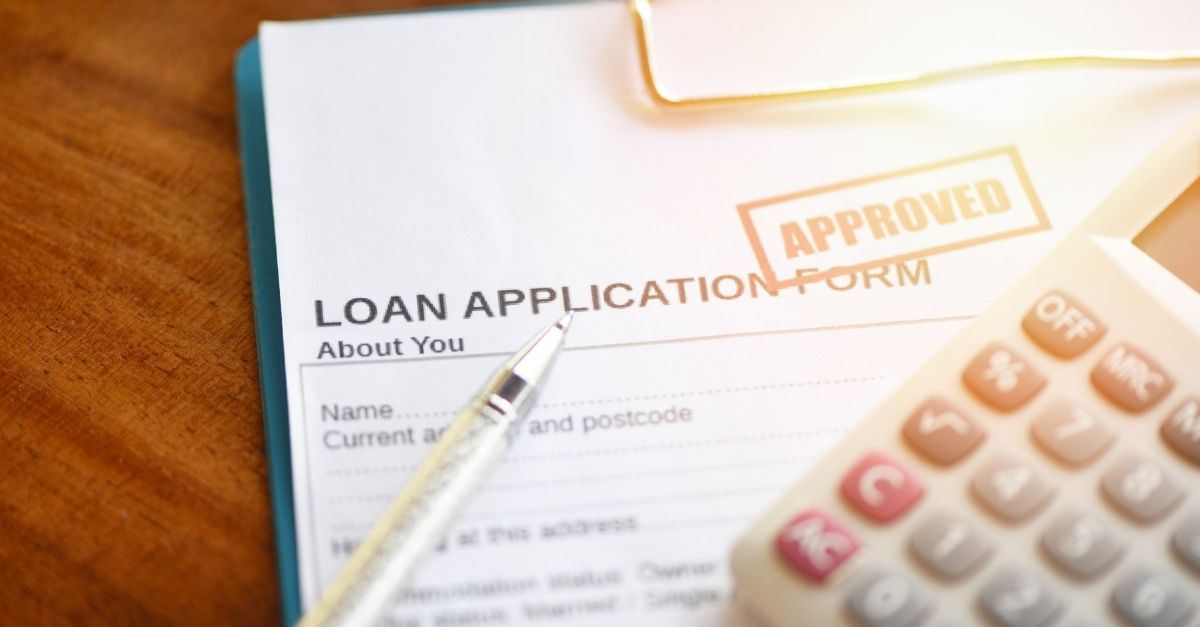 Considering a loan in 2021? Here's some good news.