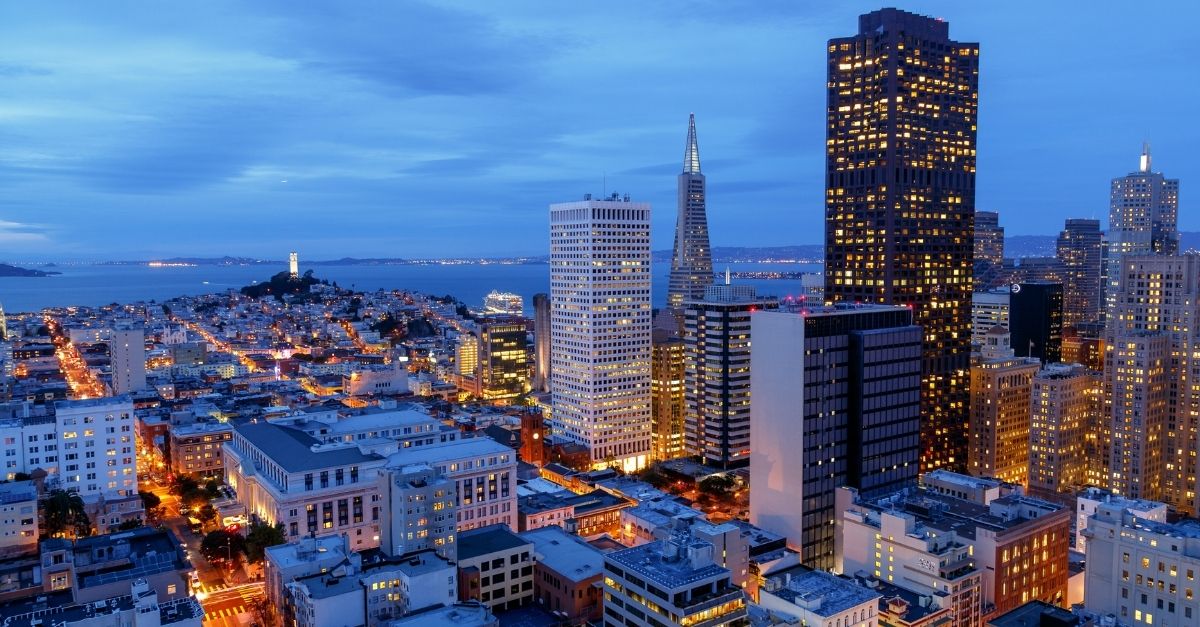 The pandemic has affected US workplaces like nothing else in modern history - resulting in high unemployment, the shuttering of businesses, and the shift of many workers to off-site, remote work.

But wait - was there really a mass exodus this year? Are people still moving to the Bay Area? Where are the tech workers going?! We're answering these questions and more...

Let's take a look at 2020 migration patterns in the Bay Area:

High taxes and housing costs were already accelerating a trend of companies fleeing the Bay Area for more business-friendly climates - like Texas.

The fact that Texas has had less stringent stay-at-home orders than the Bay Area has not been directly cited by these companies as a reason for their moves, but it is consistent with the overall business-friendly regulatory stance that these companies are seeking.

Data on rental searches does not suggest that more people are moving out of the Bay Area than normal, as a result of remote work flexibility or employers moving office locations, rather, the data shows fewer inbound movers than normal.

Discomfort caused by working from home in cramped conditions and safety concerns from living in crowded buildings. The arrival of the vaccine should alleviate those two concerns and lead to increased inbound interest in San Francisco in 2021 vs. 2020.

There have been several announcements that prominent tech stalwarts are moving out of the Bay Area:

Tech trekkers: where are they going?

Silicon Valley is still the #1 tech hub in the world:

Apartment List data gives us a strong clue about migration trends based on renter data. The share of renters who are currently living in the San Francisco metro and looking to move elsewhere has dropped, down to 30.6% from 37.7% last year.

Meanwhile, 29.6% of searches for moves into San Francisco rentals from July - November 2020 came from outside the metro. Inbound interest is still strong by national standards, but down significantly from 42.1% during a similar time period last year. So, the data suggests this is less an exodus than a slowdown in immigration.

The most popular Bay Area city for tech workers?

Let’s look at their favorite places to live in the Bay Area. We’ve highlighted the top 20 zip codes with increasing tech worker residents, both as a % of the local population to highlight smaller zip codes that punch above their weight for attracting tech workers, and as an absolute number which will naturally include more populous zip codes overall.

So - are we really going to see a drastic permanent shift to work from home that continues post-vaccine? I, and all these other Santa Clara tech workers, are skeptical that Apple is going to let its beautiful campus go to waste but only time will tell.

READ NEXT: Unique Wood Home Tucked Away in the California Hills 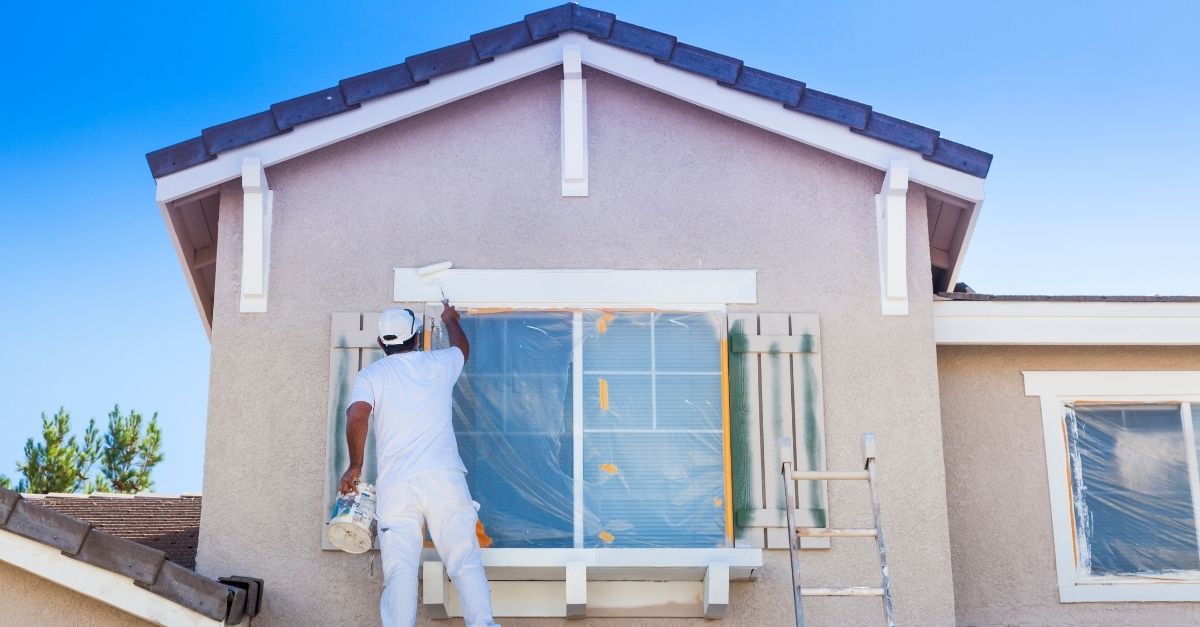 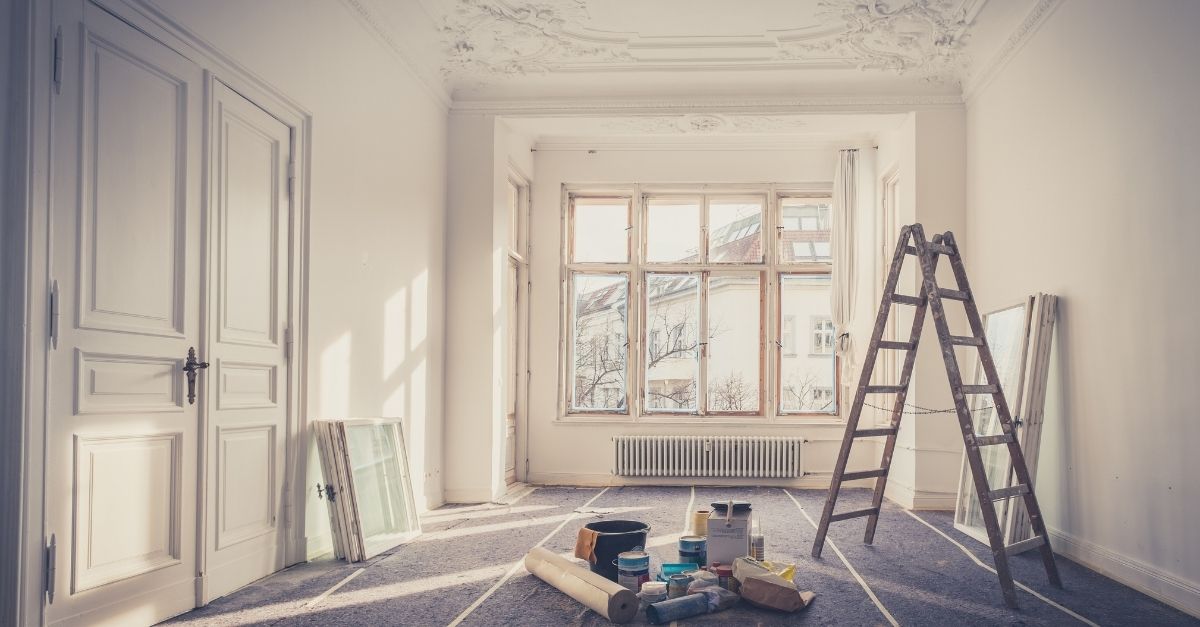 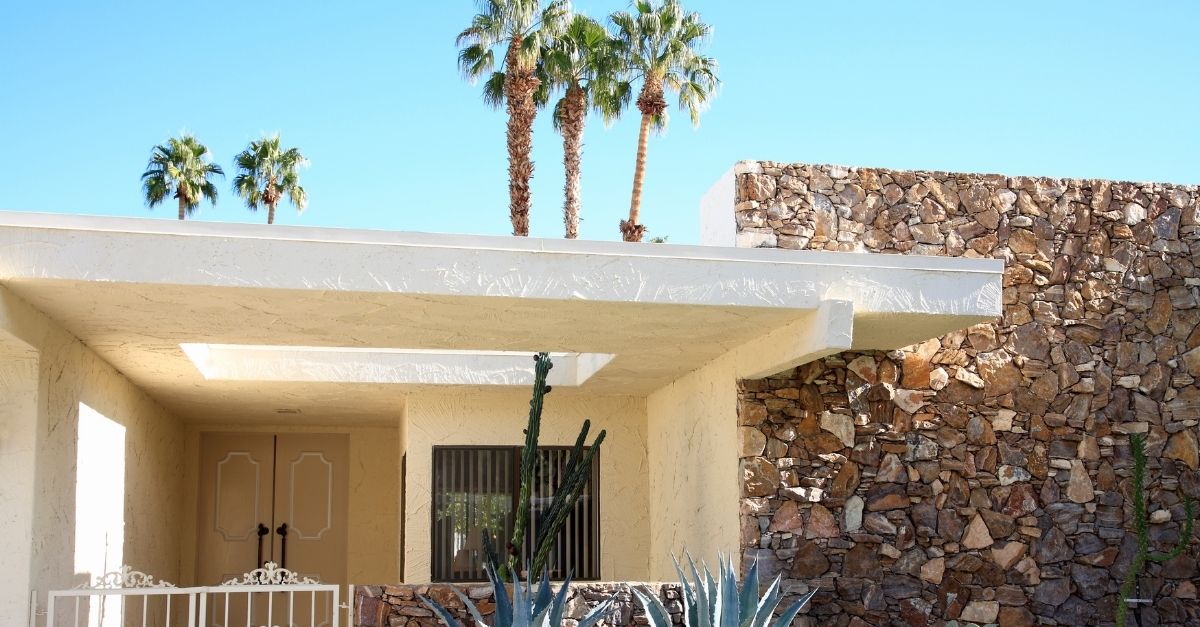 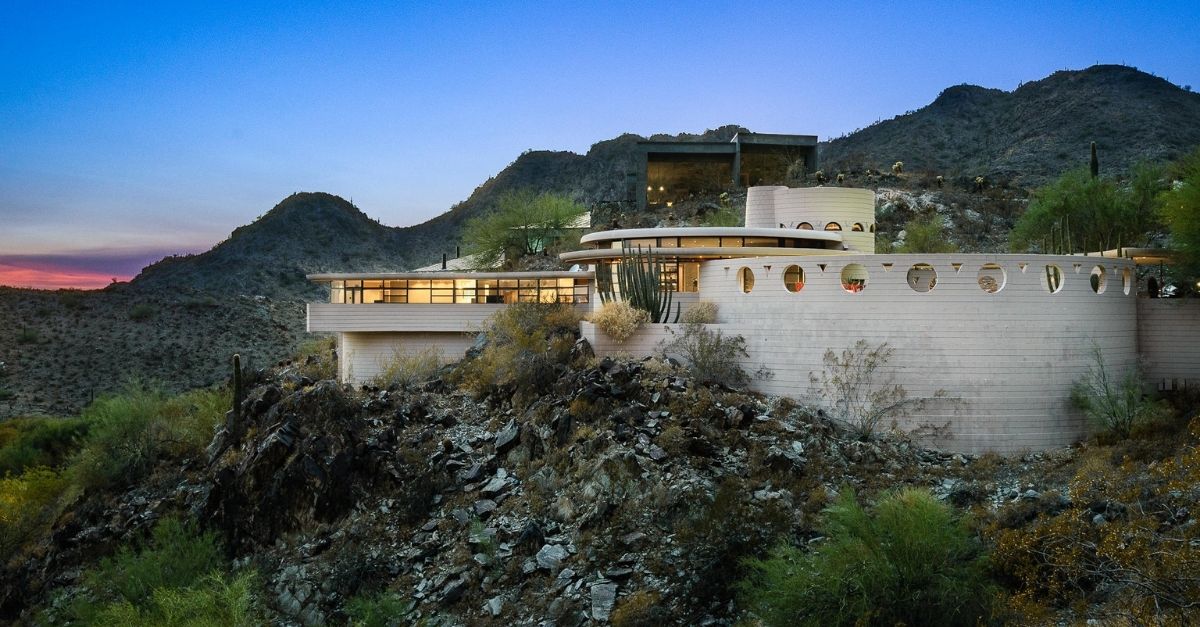 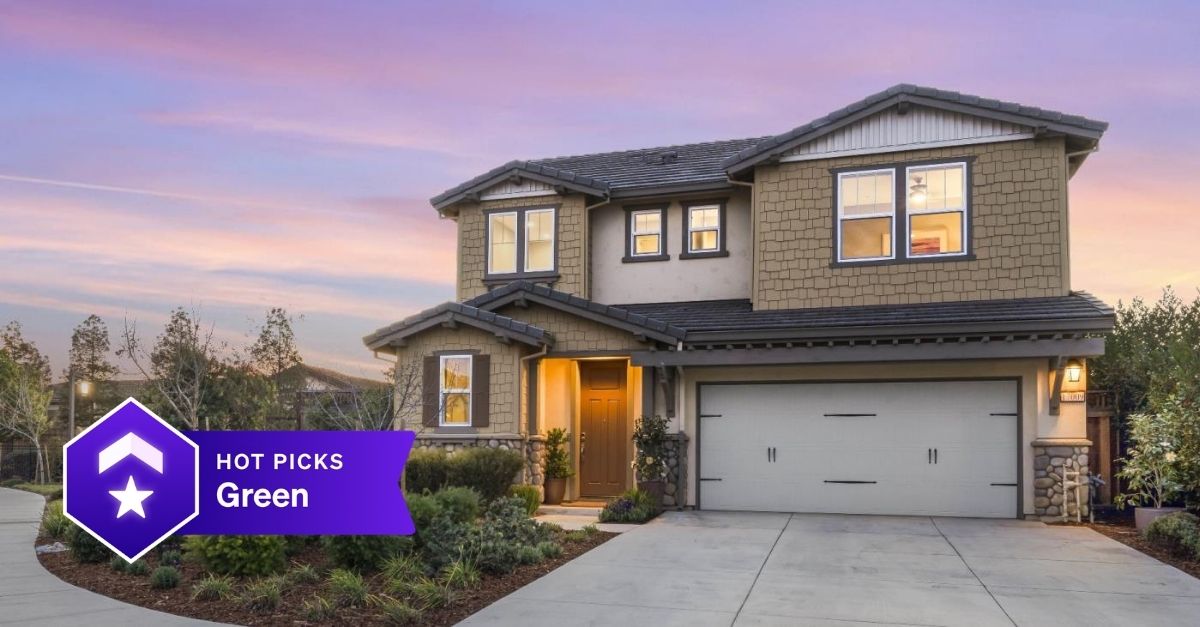 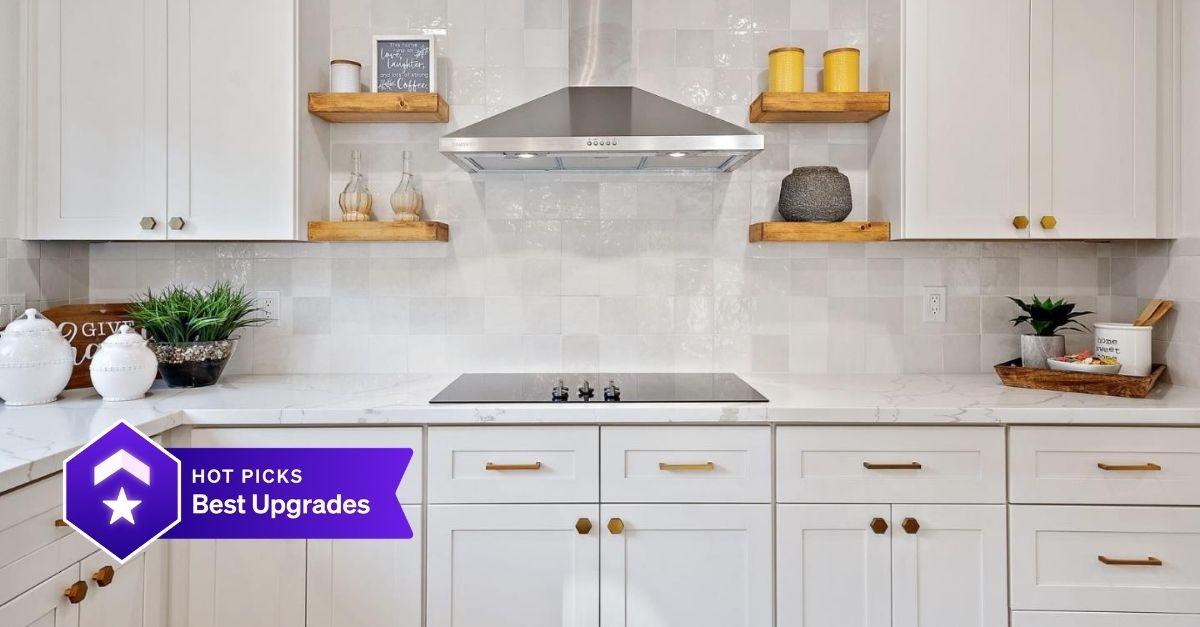 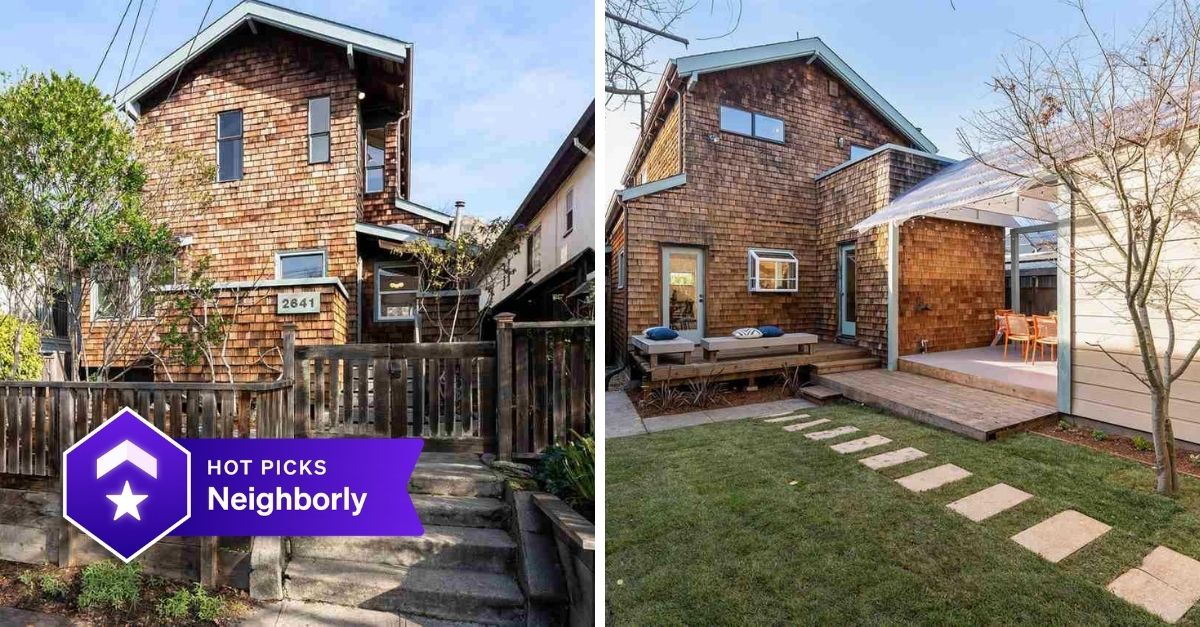